I wanted to publish online, and also to print, some of my favourite travel photos from the past two years. After going through my collection, I had slightly over a hundred favourites. These were of different sizes and orientations. I also wanted to add text captions to them.

Printing 100+ odd-sized photos individually would be quite expensive, wasting a lot of paper, so I opted to pack the annotated photos onto A0 posters (841x1189mm area) then print just a few A0 posters, which could be cut down as needed to separate the individual photos.

Doing this all manually would have been a boring and time-consuming procedure, so I automated it.

First, I created a “FAVOURITES” file and a “Print” folder:

I then ran my new “update-favourites” script. This does five steps: 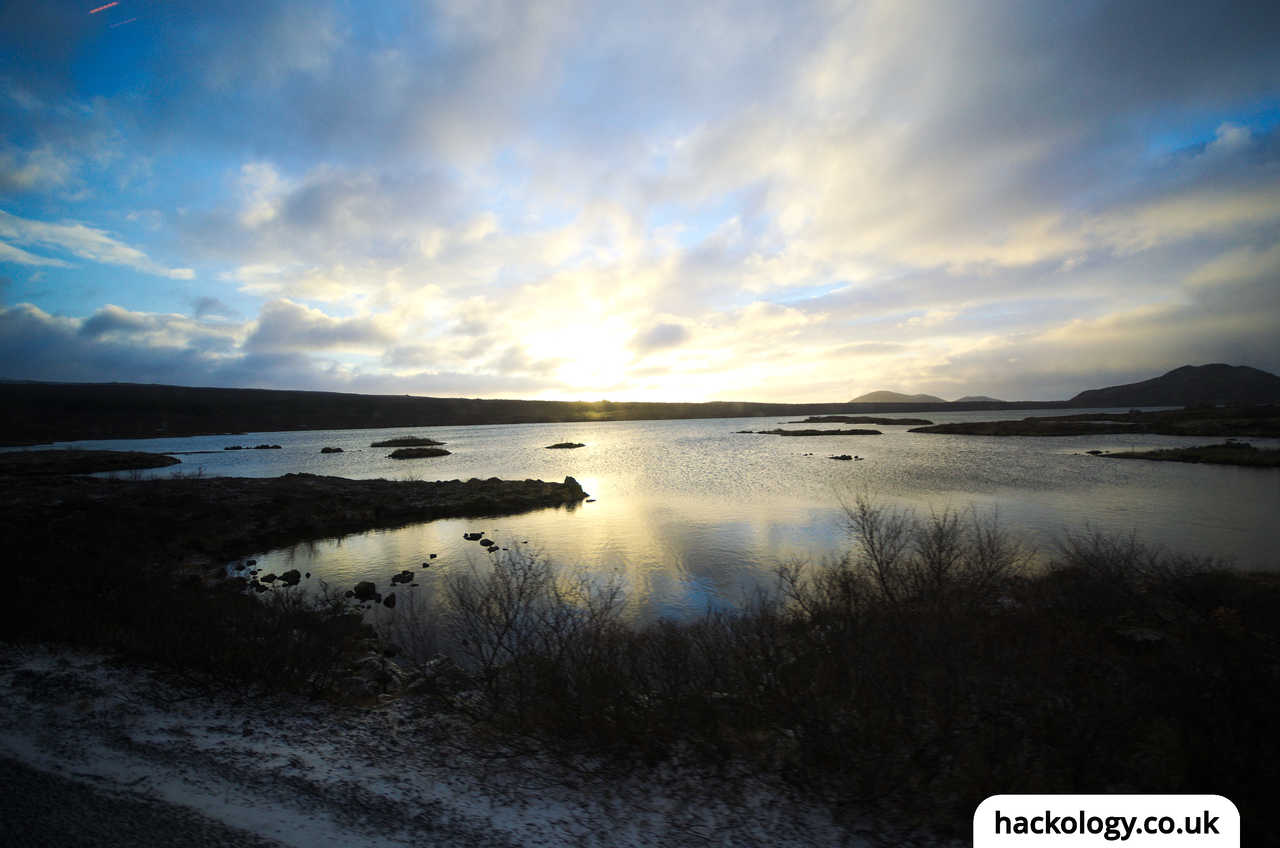 Now I can just add/remove paths to photos to the FAVOURITES file, then run “update-favourites”, and after a few minutes my photo stream will be updated with the new photos (downscaled, watermarked and compressed).

Downscaling, watermarking, and uploading new photos to my stream is basically a one-liner in the terminal now.

Another bonus of this is that the entire ‘000 Collection’ subtree can be reproduced from the source photos and the FAVOURITES file. So the size of my photos backups has only increased by the size of the FAVOURITES text file – I don’t have gigabytes of duplicated photos.

I created another folder for managing printables:

From the ‘fullsize’ (not watermarked) renderings from the previous script, I can copy photos into the ‘large’ and ‘small’ folders in the ‘Print’ folder.

I then have four separate scripts to automate different steps of the print layout process (and also a shared configuration which is sourced by each of those scripts). The scripts are as follows:

The index generator just produces a text file, while the annotator just stores text metadata to the images. The renderer generates captioned, boxed image tiles such as:

It then renders each page, producing ready-for-print images like these:

After initially rendering with large (12mm) text, large padding and margins (10mm each), I decided that I didn’t like the amount of white-space in the resulting pages.

I then decided that printing onto A0 paper would cause a headache when I try to take these poster rolls onto a RyanAir flight to the UK – so I changed one line in the configuration, re-ran the layout script, and was left with a new collage to print on six pieces of A1 paper instead three pieces of A0.

I then wanted there to be less “large” photos, so I moved some of the less impressive ones from the “large” folder to the “small” folder. I then ran scripts 1, 3, 4 again (build index, render annotated/padded tiles, generate and render layout). So three lines of shell later, I had new montages on my screen, which looked ready to print.

Without automation, I would have had to re-size and re-annotate each image manually, then manually lay them out to form the montages.