A large solar flare resulted in a slight possibility of the Northern Lights being visible over Northern England.  We set out for some hills near Blackburn to find a high vantage point with minimal light pollution, in the hope of catching the plasma display.

Cloud cover (predictably) prevented this, but it was an entertaining trip and not a total loss on the photography front: 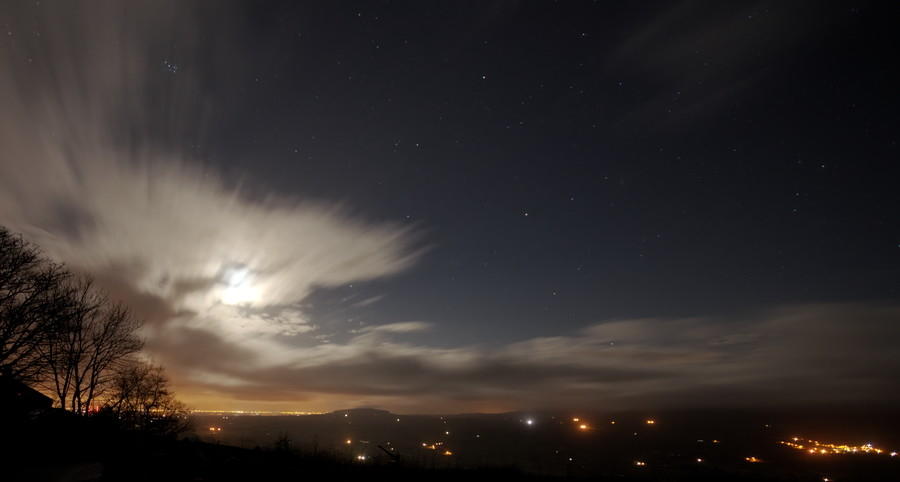 I was even tempted to get myself in a picture for once: 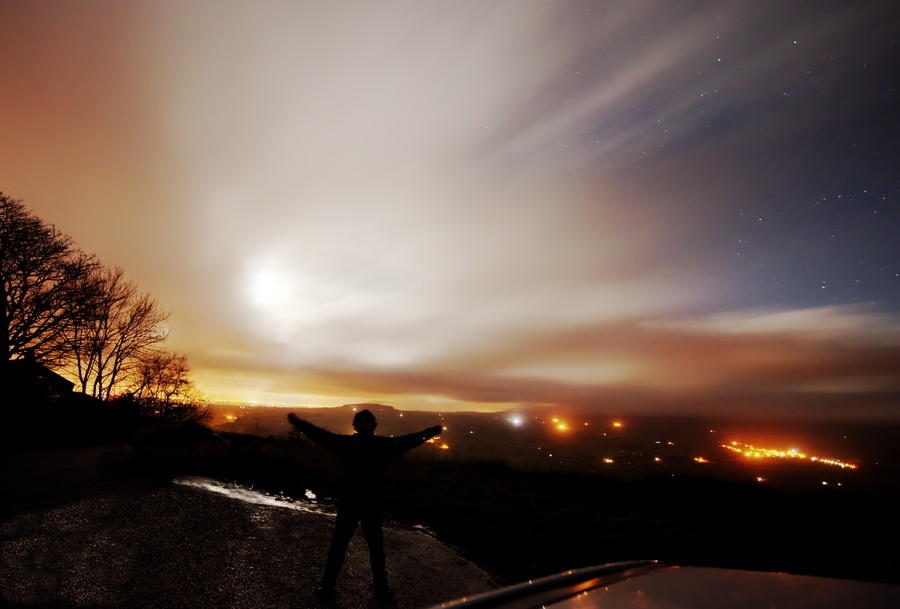 Unfortunately, Blackburn is not one of the classier areas of the North – these nice astro-photography sites also seem to double as dogging/affair sites, so most pictures were interrupted by car lights and what not…  This provided its own amusement though – when people asked us what we were doing (bear in mind we were carrying cameras), I told them that we were “paparazzi on vacation”.  This got them to pack up and leave pretty quickly 🙂 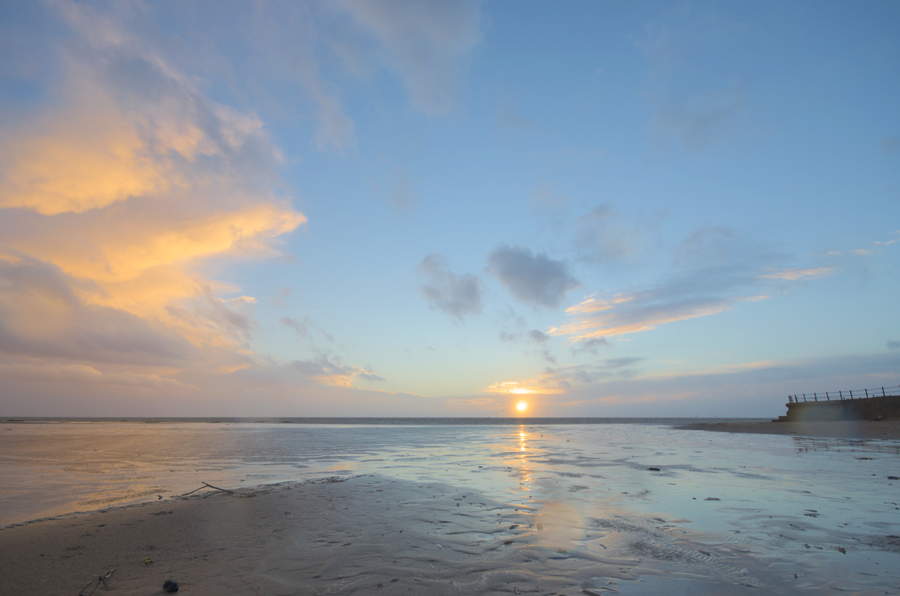 A panoramic pastel view, shortly before the storm came in 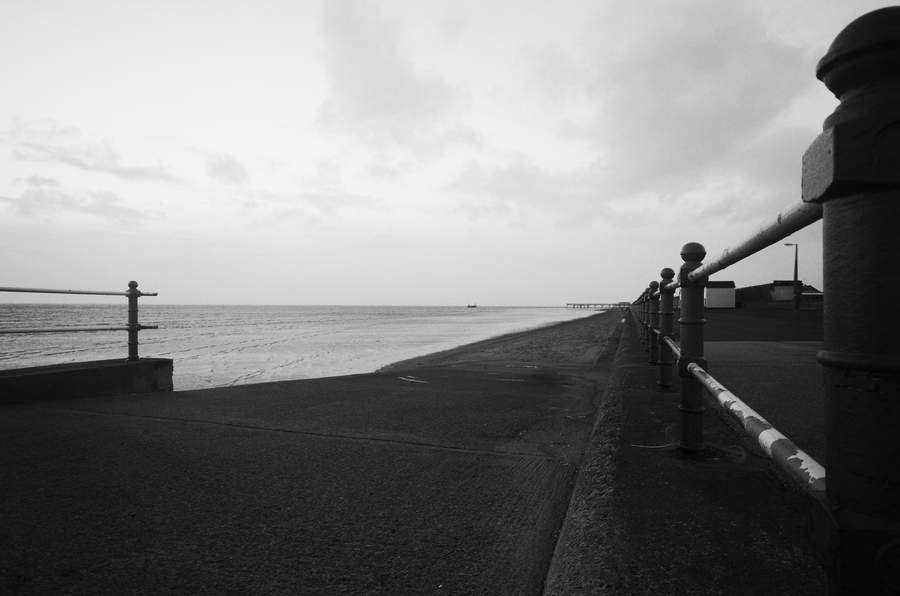 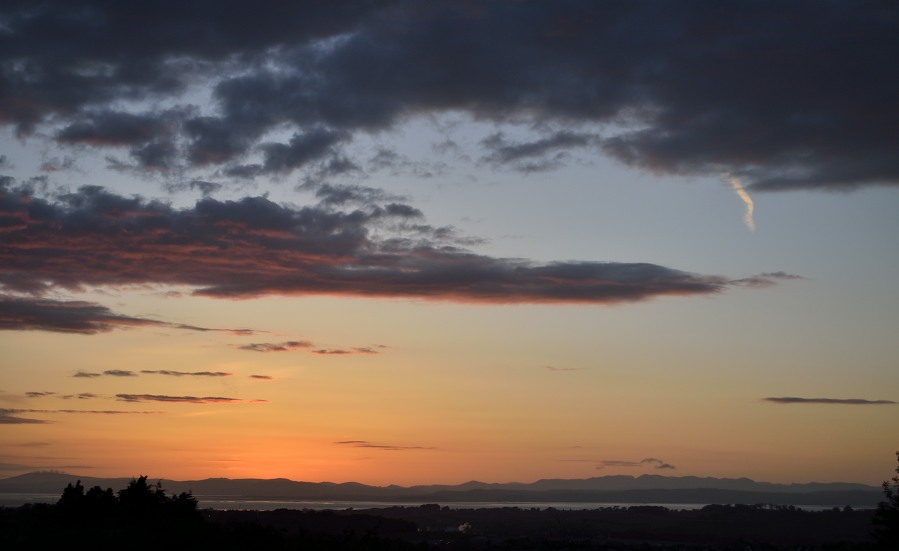 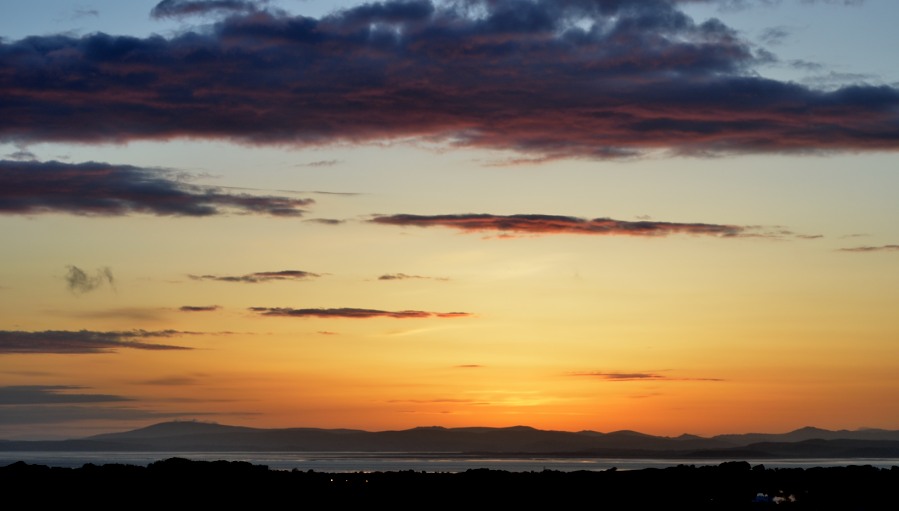 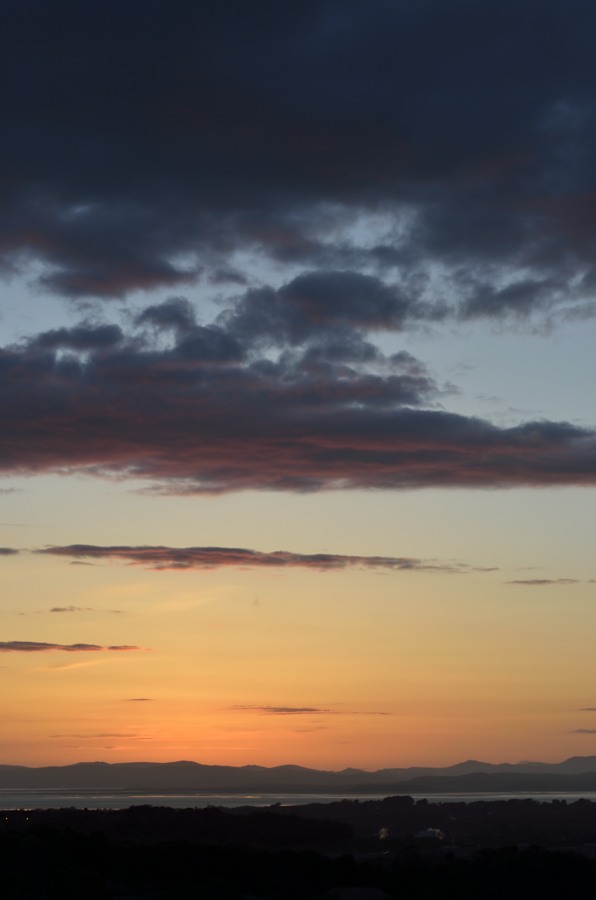