After the 2012 RAF Waddington Air Display, I felt that my Nikkor 55-300mm lens just didn’t have the reach or quality that I needed.  The replacement (Sigma 150-500mm) is an excellent lens and was sharp enough to resolve Jupiter’s larger moons, at a distance of approximately 608,800,000 kilometres (about as close as Jupiter gets to the Earth).

Click on a photo to view it at full-size. Includes some photos of our own moon… 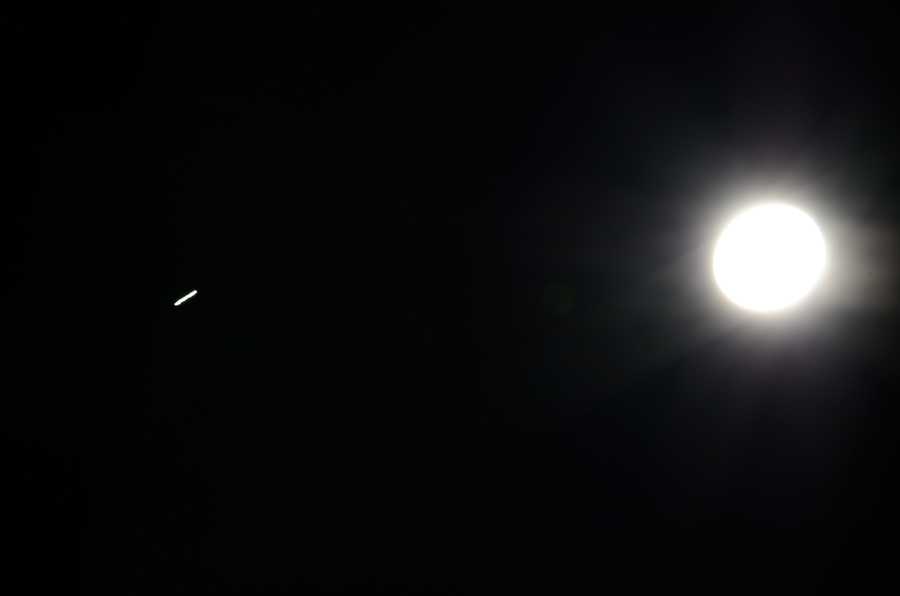 On a long exposure, I noticed some dim streaks running parallel to the bright one that Jupiter had produced 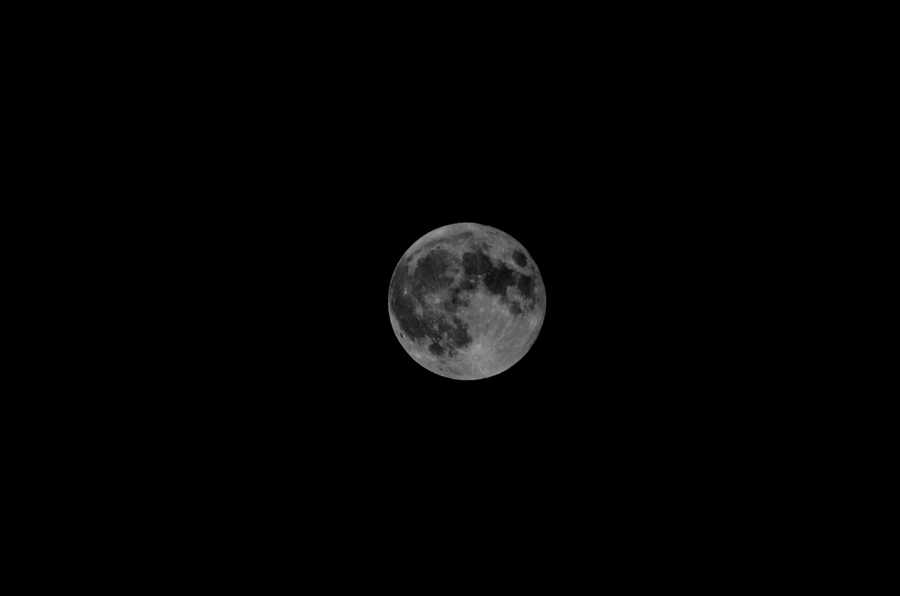 The moon also looks quite nice through the Sigma 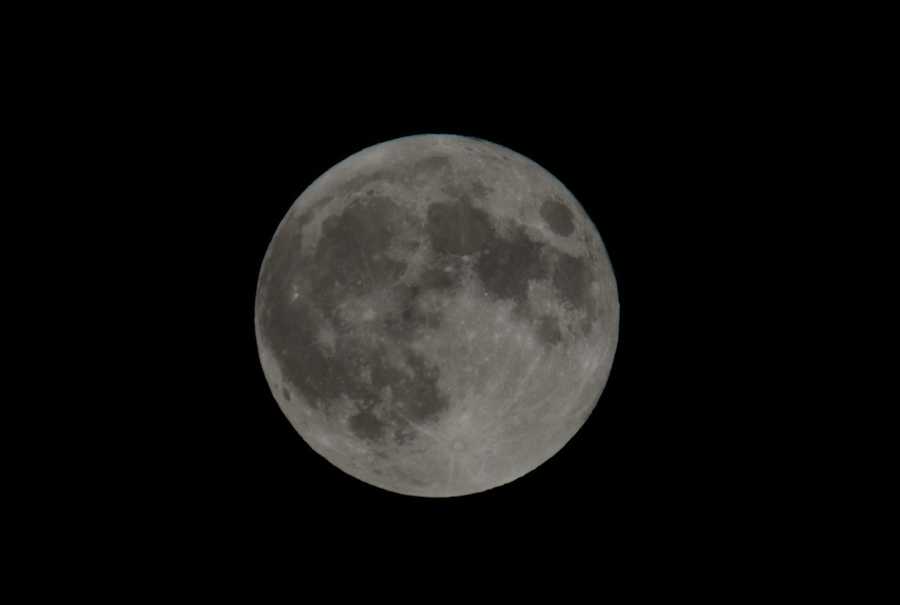 The moon also looks quite nice through the Sigma. At full zoom, the contrast is reduced a little. 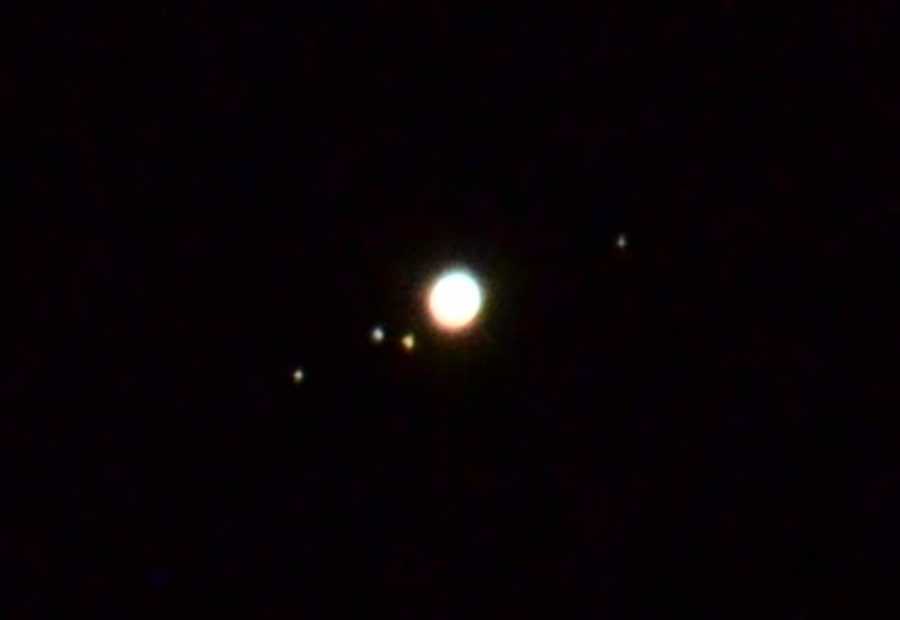 On a shorter exposure, these streaks resolved as the Galilean moons. The big blob is of course, Jupiter.

I saw a very bright blob in the sky, near the moon, and guessed that it was probably a planet.  I took a few photos of it out of curiosity, wondering how much detail my lens could resolve.  I didn’t manage to get any nice “marble” photos of the planet, but did notice several “streaks” following the planet in my longer exposures.  After taking some short exposures of them, I realised that I was seeing moons!

One thought on “Jupiter and the Galilean moons”