Timelapse of the boat journey to the Finnish Fortress islands

Suomenlinna is beautiful, and you can easily spend a whole day there walking around and enjoying the scenery. Some Finnish people invited me to join them for a picnic; we ended up spending the evening stretched out on a rocky beach with glasses of wine.

After a trip across the Baltics from Estonia to Poland, I decided to return to Estonia via a flight to Finland rather than taking a 20-hour bus across Europe… I stayed on the small island of Suomenlinna, which is beautiful and full of interesting history. Seriously, visit the museum on the island while you’re there! 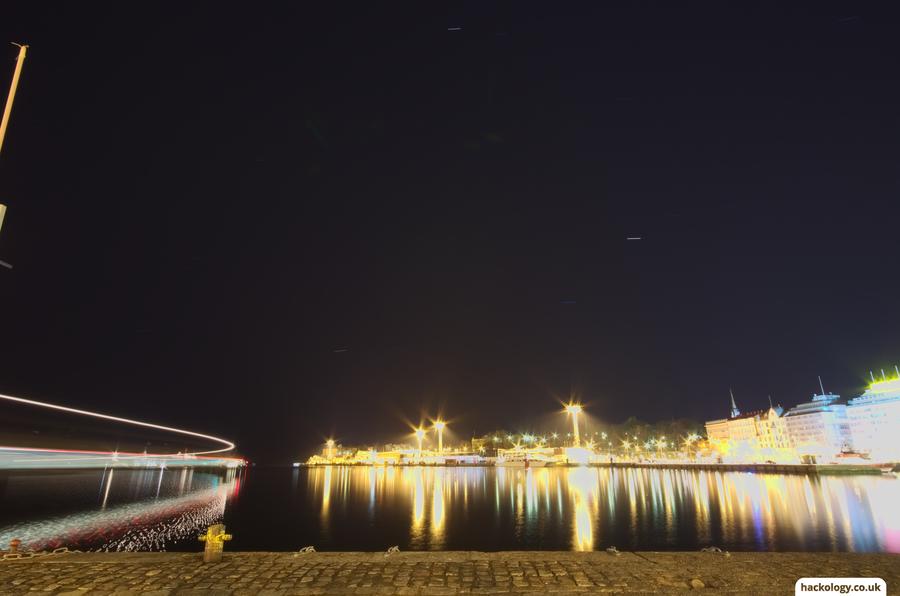 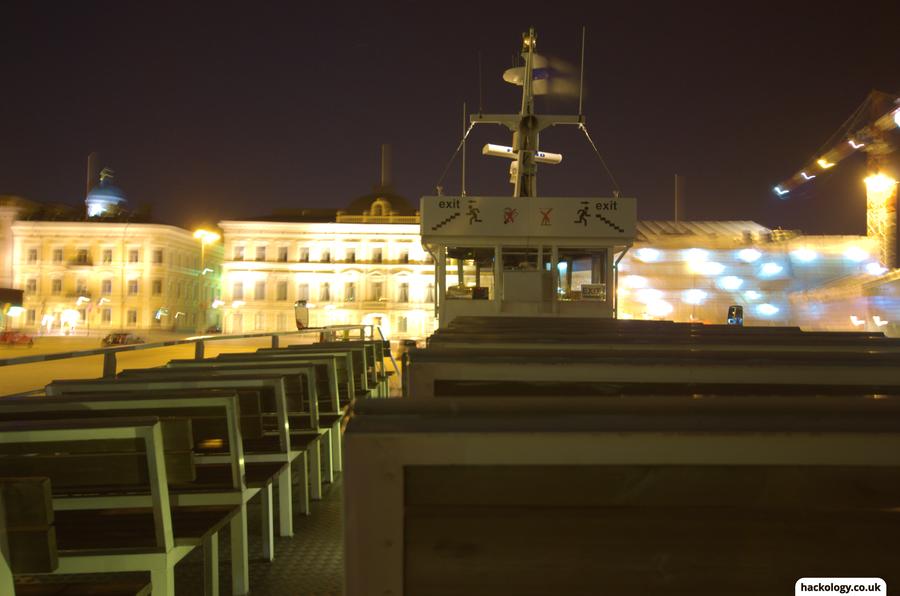 My first boat trip in a decade 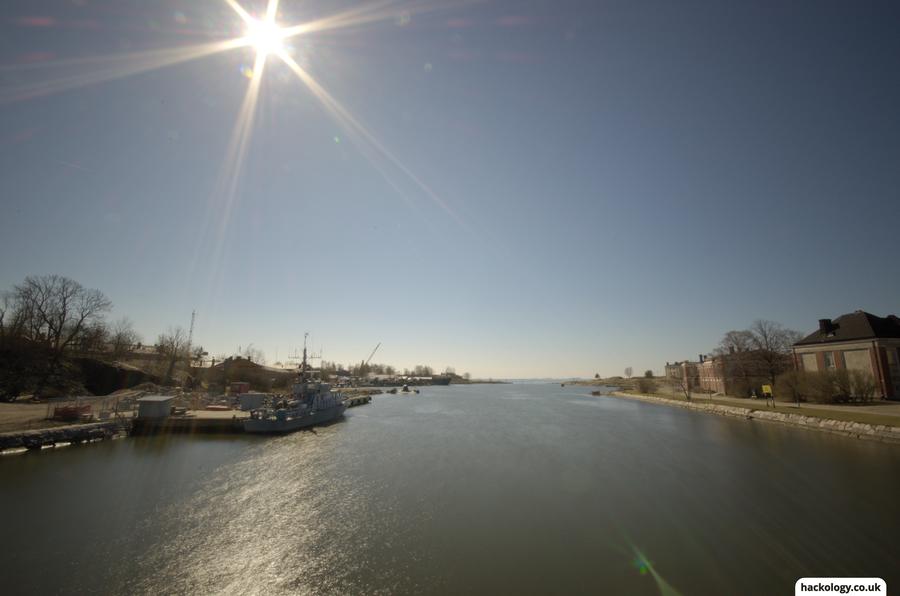 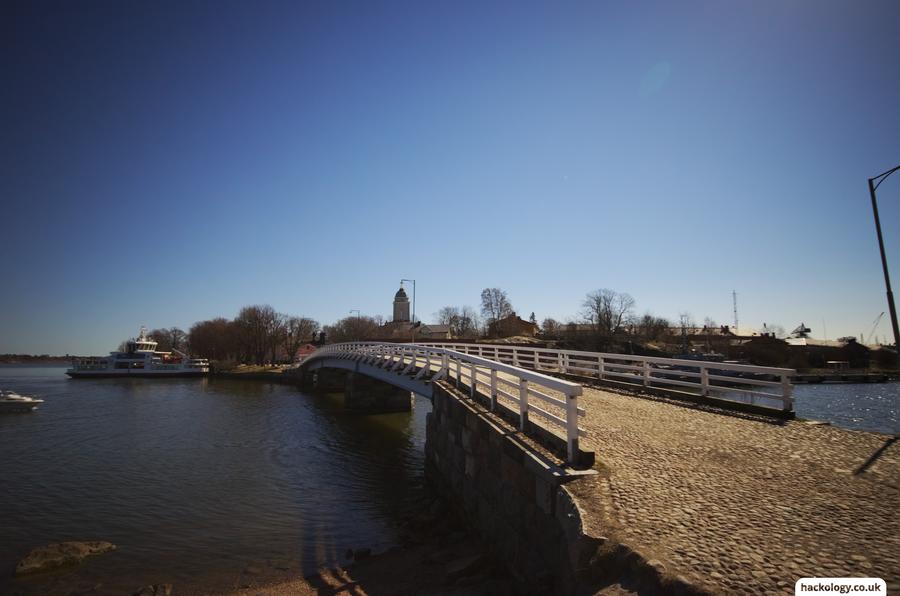 People had told me beforehand that Helsinki is small, and from the air it looked quite small. So after leaving the airport, I decided to jog to the boat port instead of using Finland’s very nice public transport. What I thought would be a 30-minute jog took almost three hours; Helsinki airport is not actually in Helsinki but is in Vantaa. Memo to self: Check the damn map next time. 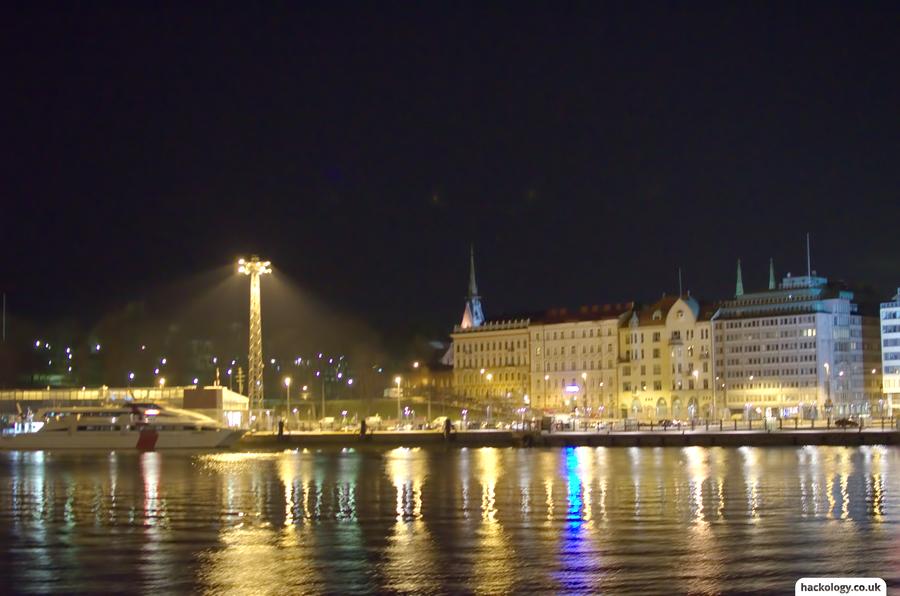 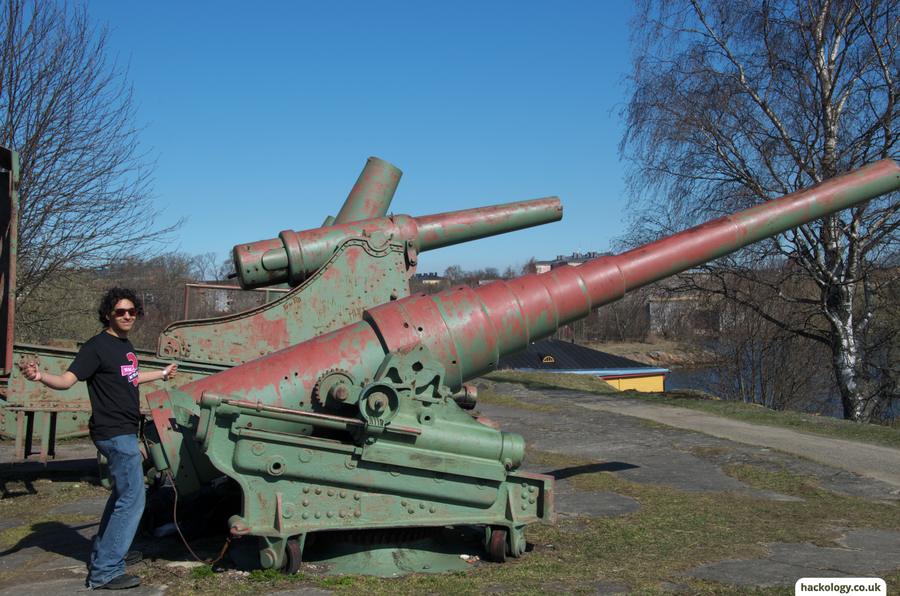 Artillery + me being immature