I often hear people criticising the those who use optical filters or who post-process photos, the brainfart usually goes something like “the photo should capture how we see the scene” or some other dogmatic nonsense along those lines.  These people usually say that we should just shoot on automatic, and publish the resulting JPEG image as it comes off the camera instead of using manual mode, raw sensor data, and a post-processing workflow.

This is nonsense for several reasons, the best probably being that the camera doesn’t see the scene even remotely the same as we do.  They have a very wild colour range which is nothing like that of the human eye, which is why there are strong infra-red filters built into most camera sensors or lenses.  When you shoot a JPEG in  “automatic mode” you aren’t taking a picture “without effects”, you are merely having the camera apply effects automatically based on its “best guess” of how the scene looks to a human.  Should the camera guess wrong, you have no way to fix the image manually (without compromising quality significantly) since you have no RAW file.  Congratulations.

Aside from dynamic range expansion, white balance adjustments, distortion correction, noise reduction and the other usual “automatic” effects used by people who think that they take photos with no effects, there is another idiotic flaw in their reasoning.  Colour and intensity perception isn’t uniform amongst humans, and also varies considerably for each individual, depending on their recent visual experiences.  That is to say, the human visual system exhibits hysteresis.

During the day, the eye uses colour-sensitive cone receptors to detect light, known as photopic vision.  These are mostly concentrated in the central “high-definition” region of the retina, the macula lutea.  After half an hour or without any bright light, the eye transitions into “night-vision” mode or scotopic vision, where extremely sensitive rod receptors are used to detect light, and the colour-sensitive cones are almost completely shut off.  Rods are most sensitive to blue and violet, with very little sensitivity to hues from green to red, so colour perception with rod-vision is considerably reduced* compared to cone-vision.  Rods do not occur as densely anywhere in the retina as cones do in the macula, so rod-vision is also of considerably lower “resolution” than cone-vision.

* Colour vision during scotopic vision is only possible because the cones don’t completely shut off.

Colour perception also varies from person to person.  We typically have three types of colour receptor: L-cones, M-cones and S-cones.  There are different genetic variations of each of these receptors.  Hence, different people may have slightly different primary colours.  The L (“long”) receptor pigment is located on the X chromosome, so women have two red pigments encoded in their DNA.  In some rare circumstances, this can lead to two separate red receptors being present – and thus such women have vision with four primary colours.

Silicon sensors in cameras see a considerably different set of primary colours than human eyes do, and have wildly different response curves compares to cone receptors.  They are very sensitive to infra-red, hence your camera typically has an infra-red removing filter built into the sensor (or the lens on comact cameras).  Removing this filter from a compact camera results in a cool night-vision camera.

A variety of other causes can affect the way that a single individual perceives colours too, such as calcium intake and potassium intake.

Even we don’t see colours “as they are”, our perceived colour space is extremely degenerate

Pure monochromatic yellow light appears the same** as a carefully measured mix of red and green light, since we have no yellow-sensitive receptors but only perceive yellow due to the way it stimulates both red and green receptors simultaneously.  Colour-mixing effects like this can be used to create effects, sometimes used in low-budget plays and gigs.  A pigment which responds to pure yellow but not to red or green, will appear yellow under pure yellow light, but black under a mixture of reasonably pure red and green light.  Hence, performances that cannot afford projectors or stage lasers can still have some animation, appearances, disappearances, and flashing in their backdrop with clever use of light filters and simple DMX programmes.

** The white on the screen that you are currently looking at is actually a mix of red, green, and blue light.  Take a close look at the screen with a magnifier to see the pattern of red/green/blue sub-pixels that have been tricking your brain into thinking that things on your screen were yellow/white/cyan/purple for all these years.

Unless all your digital photos are a mess of green and purple, you are using effects and some kind of post-processing workflow whether you realise it or not.  That “automatic” mode isn’t a “no effects”, but rather a “guess some effects and hope for the best” switch.  Shooting JPEG has only one advantage over RAW: Smaller file size.  While the “automatic” mode on modern cameras is extremely good at guessing the levels of each effect that it applies, it is rarely as good as a human choice.

While you’re thinking about how much science has ruined your views once again, why not also calibrate your monitor so you can get the most out of those [thirstylink linkid=”1340″ linktext=”£500 gold-plated HDMI leads”] that the TV shop told you were “totally necessary”?

My 4-day trip to Tallinn ended with me falling into the “Tallinn trap”, almost three months later and I’m still in Estonia! When I do leave this country, I’ll be taking a suitcase full of Vana Tallinn cream with me… 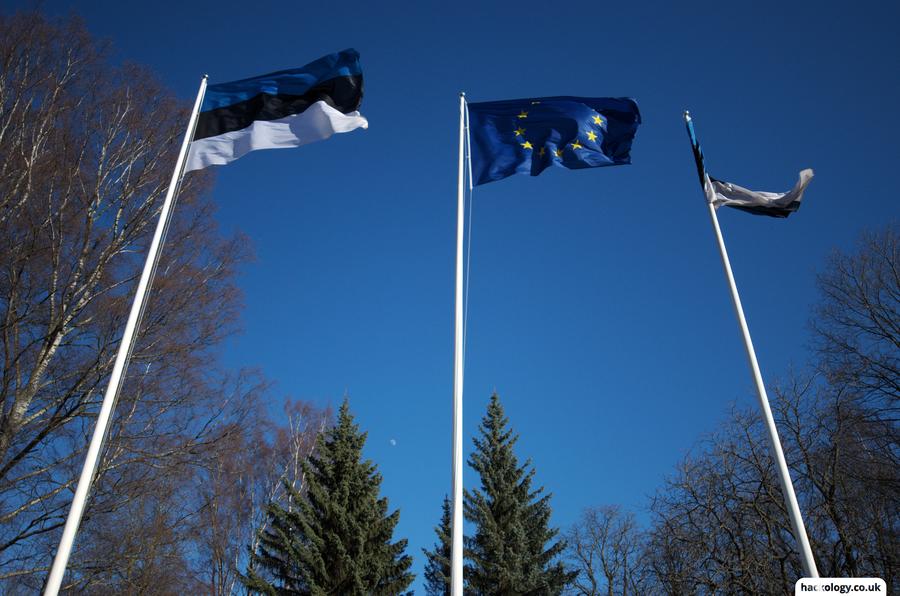 Estonian and EU flags outside the presidential palace 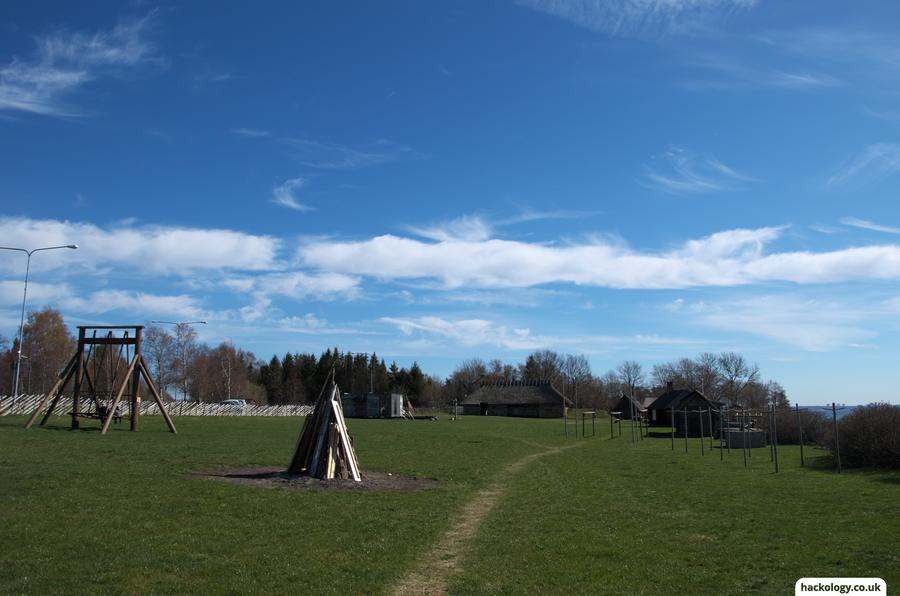 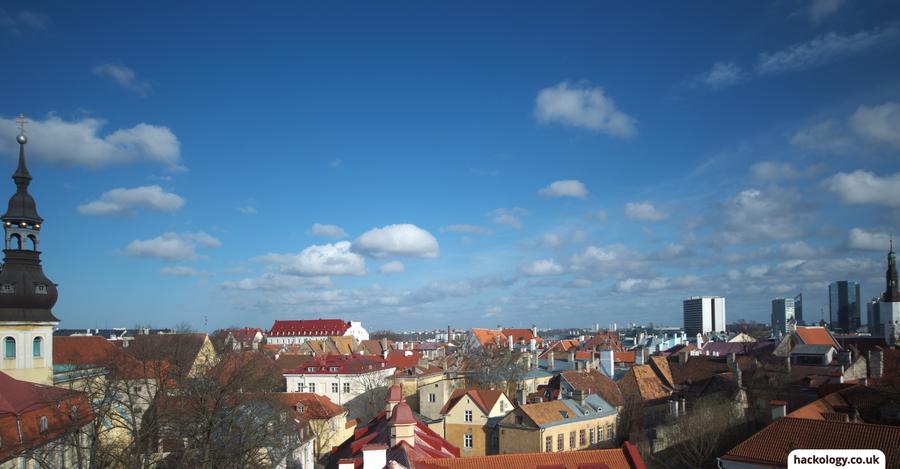 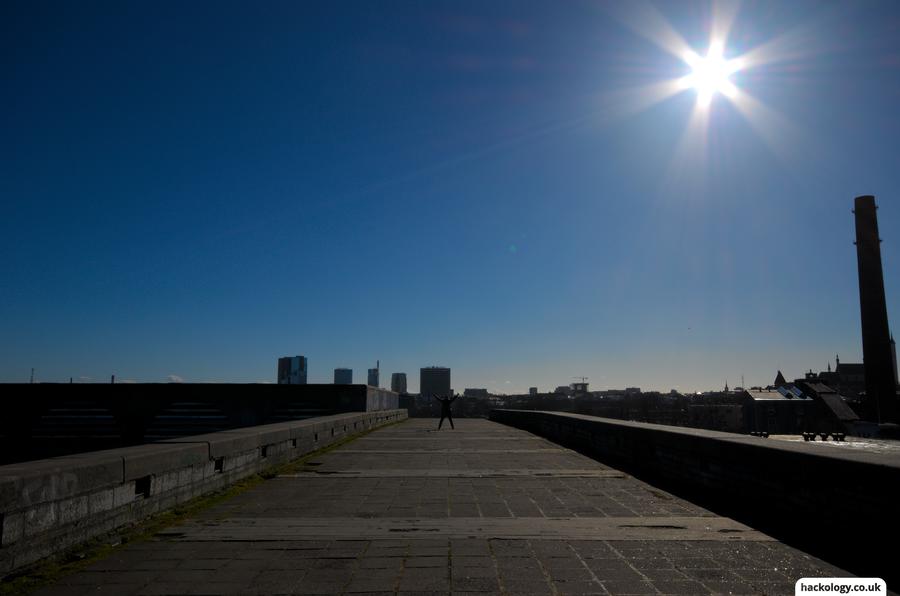 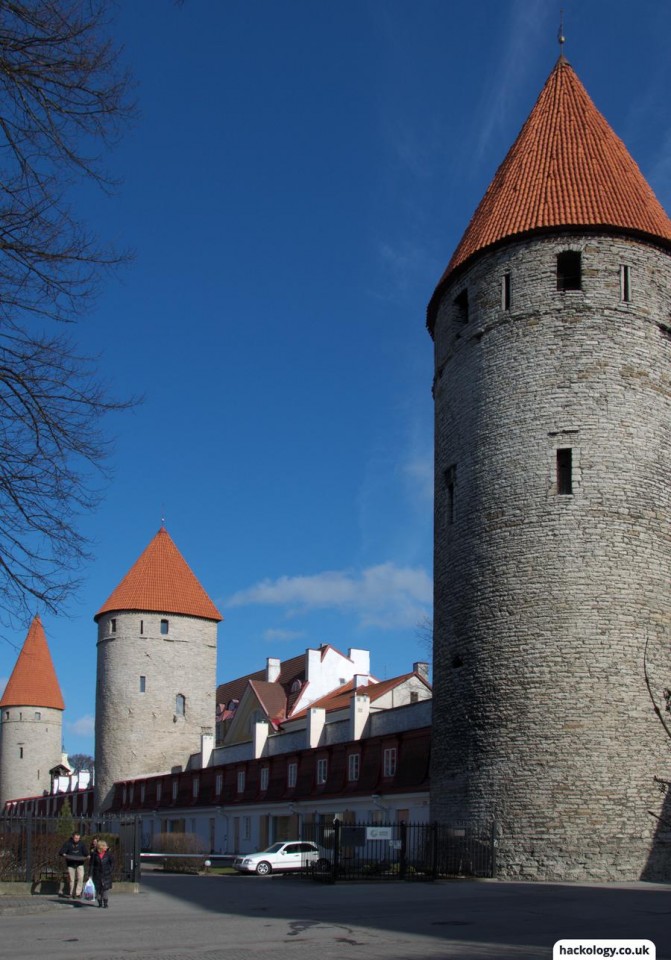 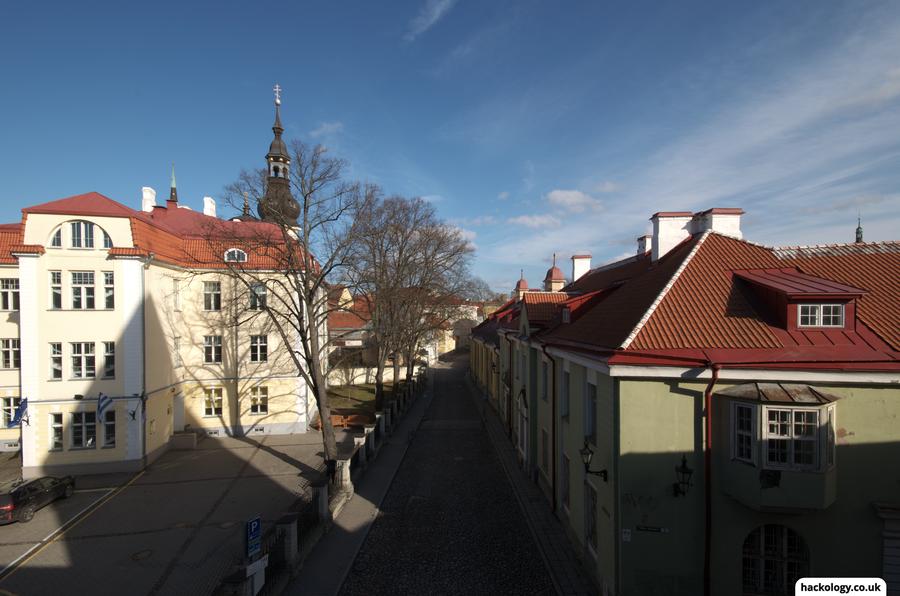 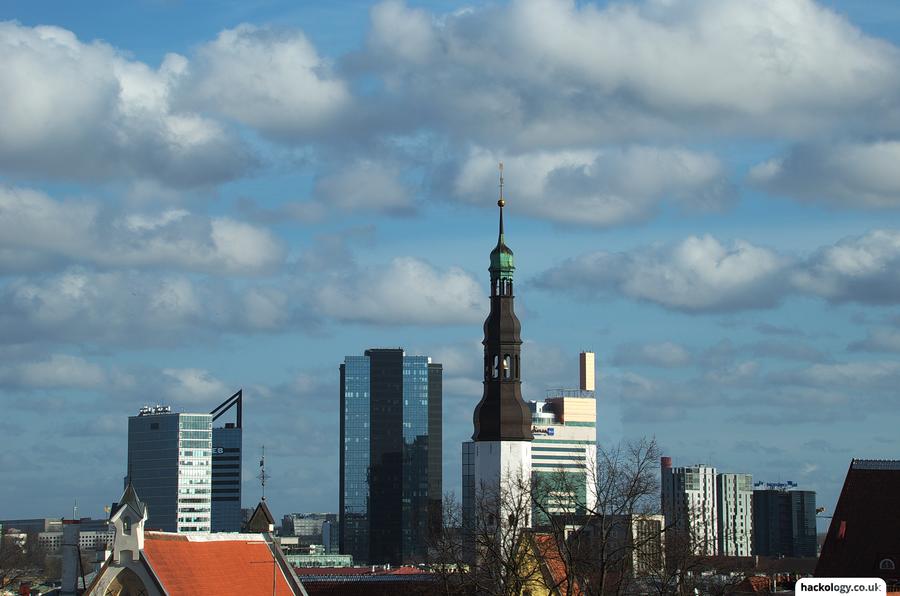 Old and the new: Jeckyl and Hyde of Tallinn skyline 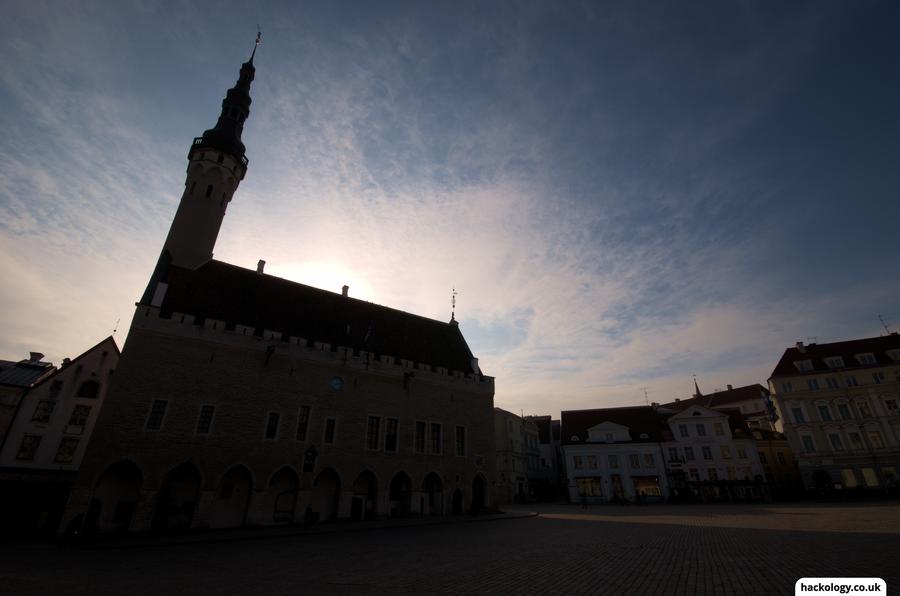 While I was in a very nice hostel (Tallinn Backpackers), I made a massive chocolate mousse… 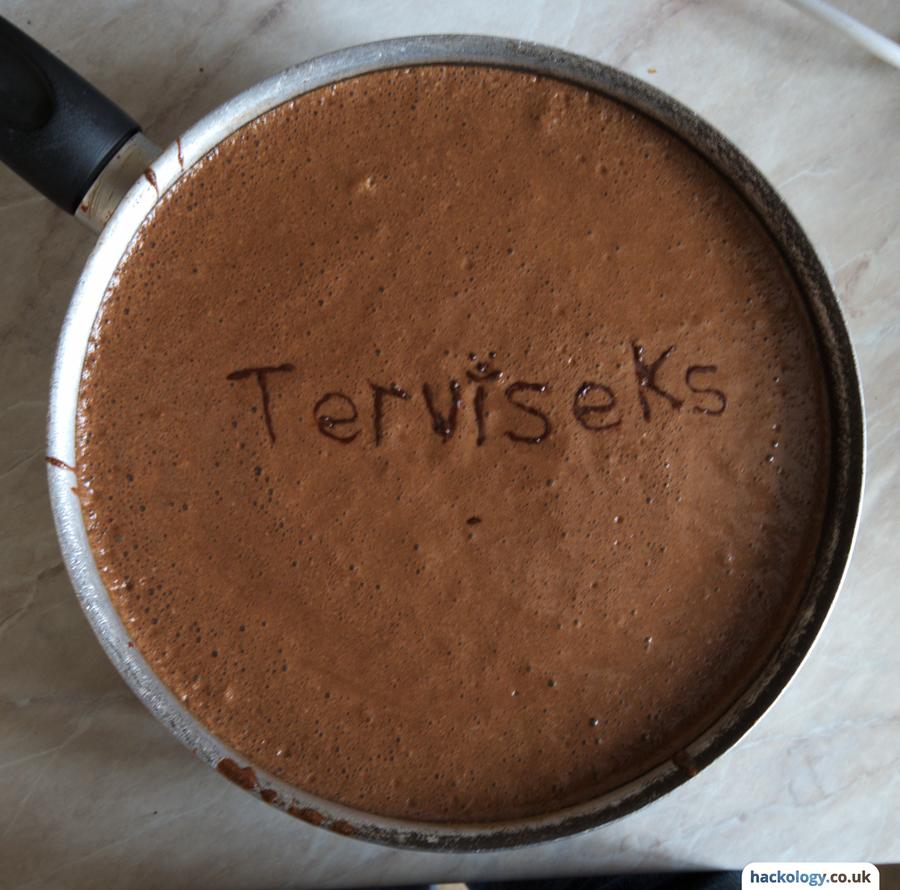 20-eggs, half a kilo of dark chocolate, half a bottle of Vana Tallinn. One amazing chocolate mousse!

Lithuania is such a nice country that I’ve already been there TWICE in the first third of this year, mostly for the amazing scenery, interesting history, lovely people and very nice chocolate! And I’ll probably be over there again near the end of Summer… 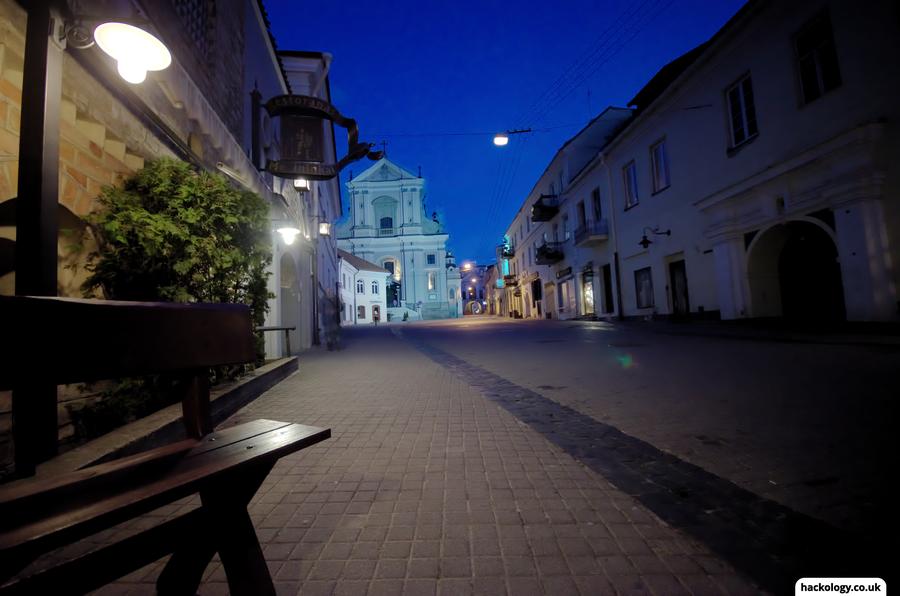 Gates of Dawn, at dusk 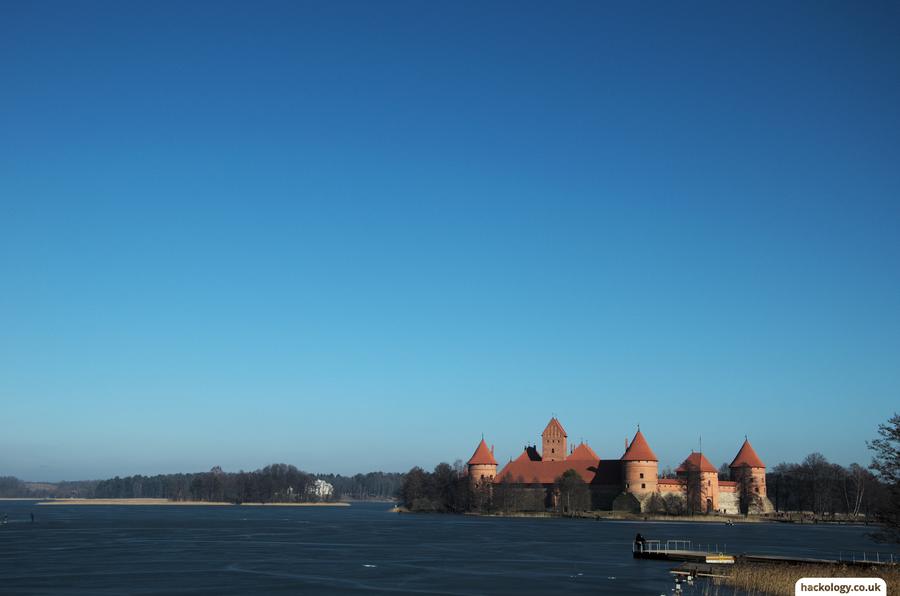 Trakai castle on a frozen lake 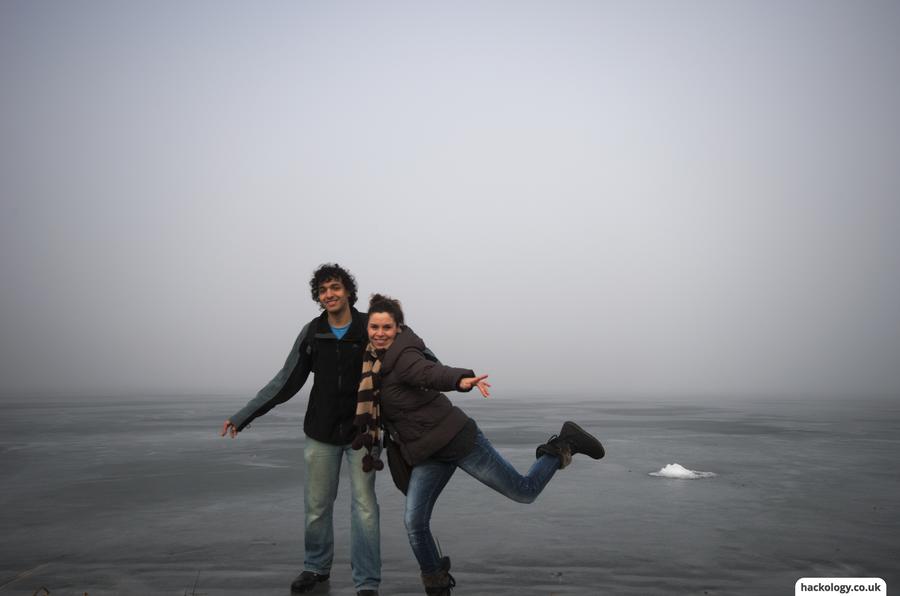 First time I’ve ever seen a frozen lake… Tentative steps out onto the ice! 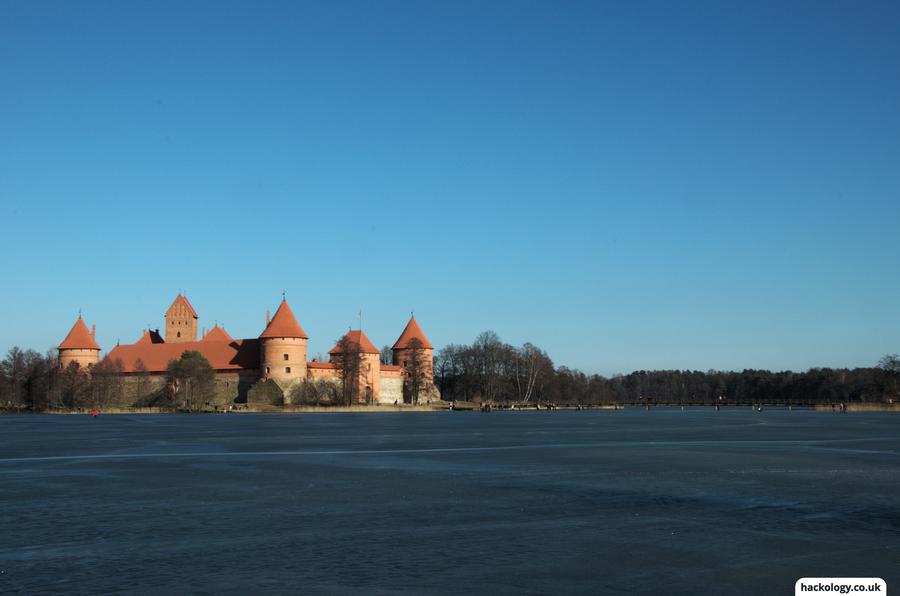 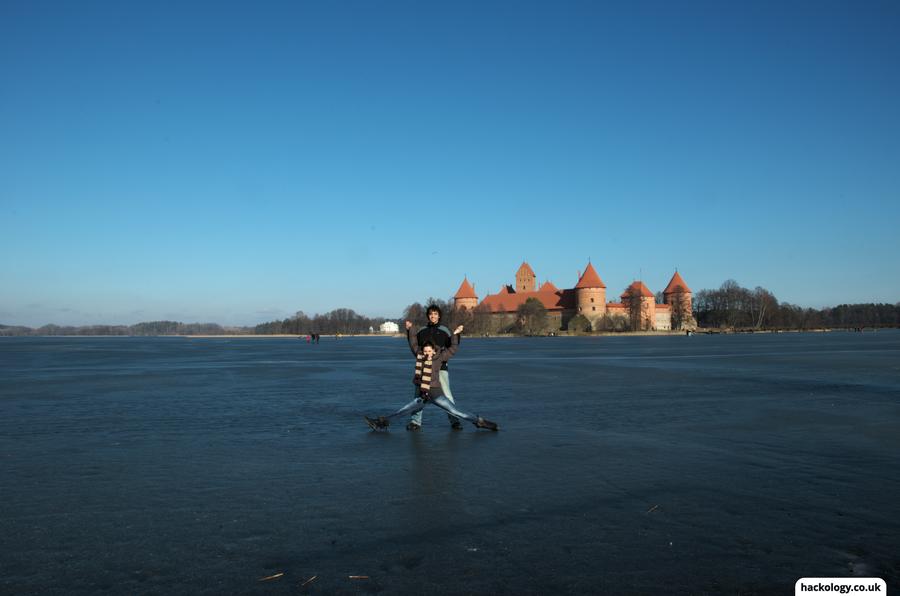 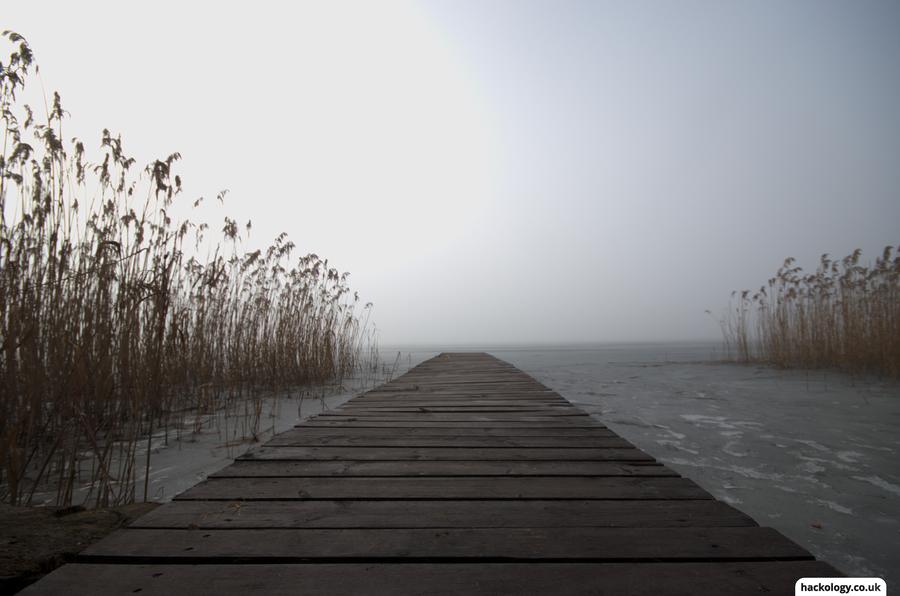 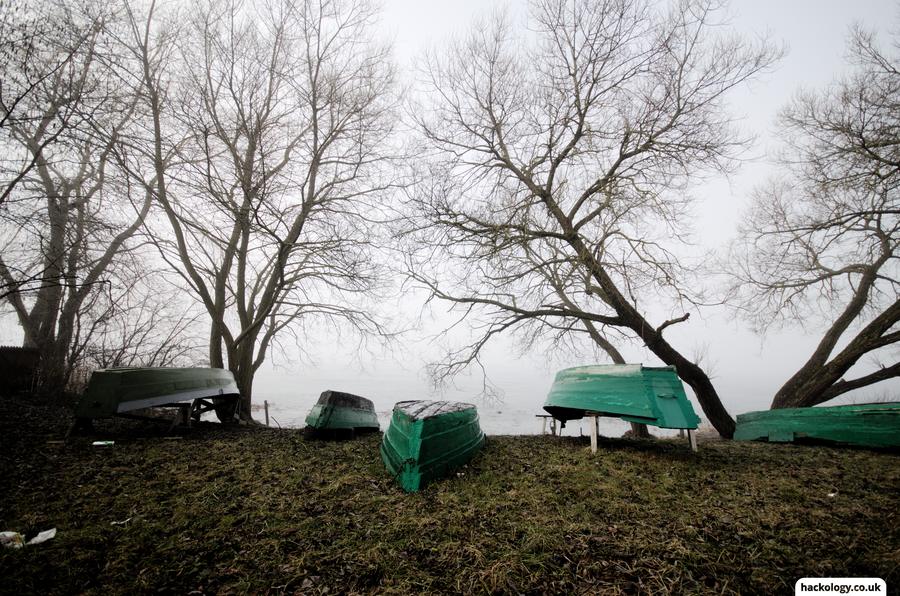 Swamp in the fog 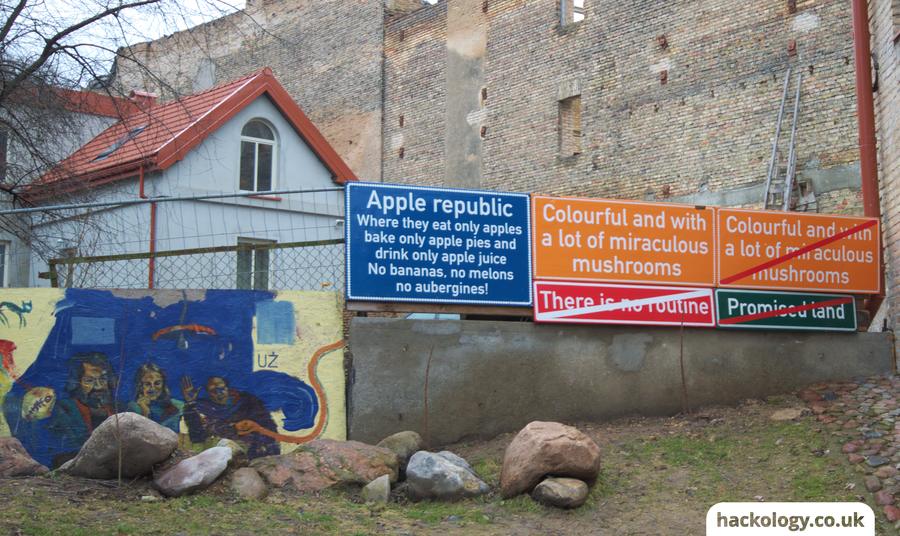 The Republic on the other side of the river 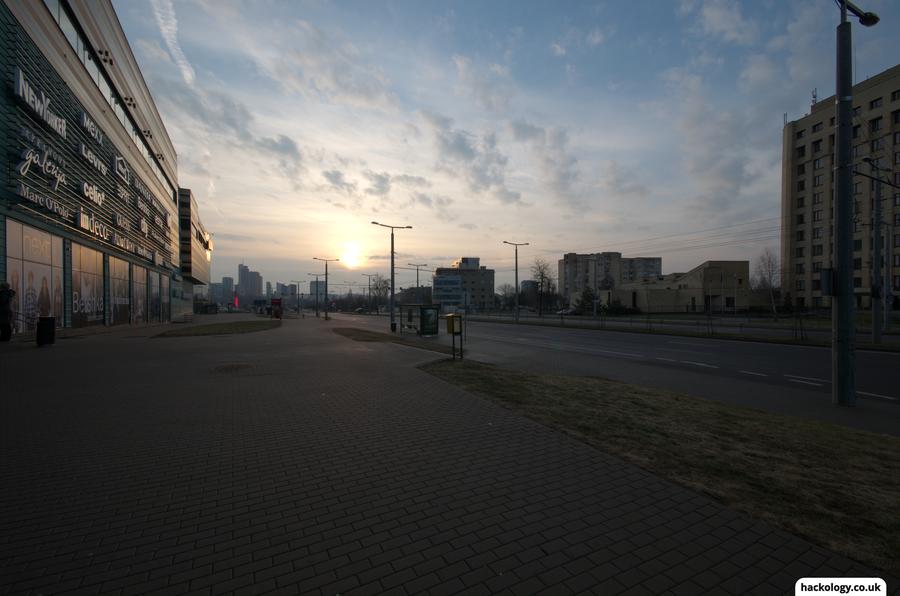 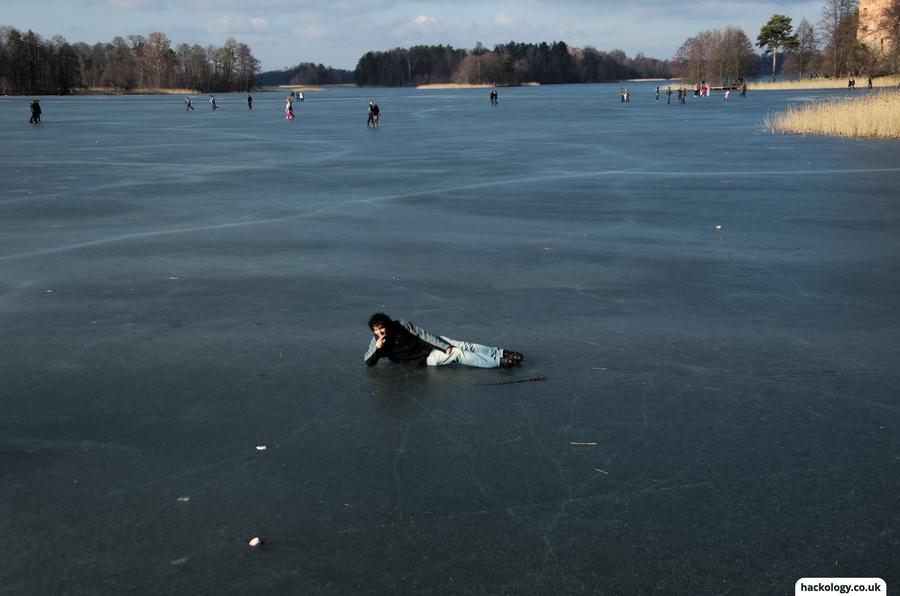 Sunbathing on a frozen lake… it was sunny!