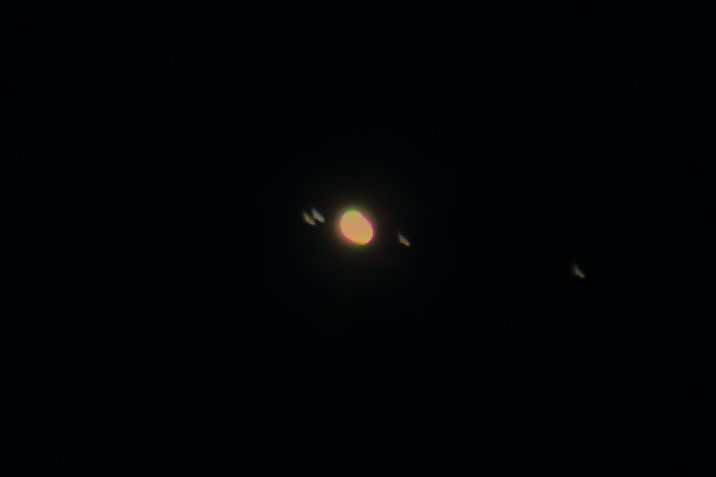 I created a template class which can be used to provide thread-safe access to methods and fields of some target object.
It provides a convenient double-smart-pointer proxy mechanism for accessing one method or field of the target, and a functor mechanism for executing multiple operations on the target within one lock.
Naturally with a RAII solution, the double-smart-pointer style provides no thread-safety for iterator/pointer-based access or any other kind of access which involves taking pointers/references to the target and accessing them outside the lock. For such use cases, wrap the entire operation in the functor style instead.

Source is below and also available on Github

Quick one here for beginners, since I’ve been asked this question quite a bit lately.

Problem and reason for it

When you type “sudo echo value > /sys/target” into a POSIX shell, the interpreter parses the command and comes up with something like this:

Note that “sudo” is not a shell built-in command, it is a separate program which is not even installed on many Linux systems. When “sudo” is executed with those arguments, it opens a root shell and in that shell runs “echo value”. Whether “echo” is a shell built-in, or a separate binary (e.g. /bin/echo) the result should be the same: “value” is written to STDOUT.

The STDOUT for sudo however is not the console since sudo was run with the redirection to /sys/target. This leads us onto the reason why your command doesn’t work.

In order to execute your original command, a few system calls are involved:

Note that this all occurs in your current security context, since “sudo” is not launched yet (the “exec” call launches “sudo”). So as a result, the “open” system call will fail, since your user account does not have the required permissions for opening the target file for writing. The “echo” and “sudo” do not fail because they aren’t even started.

The solution to this is to do the output redirection from within the security context that “sudo” gives you. There are various ways to achieve this:

This is commonly used for redirecting from programs run with sudo:

The “echo” program does not need to be run with sudo as just writes its parameters to STDOUT. “tee” is run with sudo as it needs to open the target file for writing. Note that since “tee” also copies the input data to its output, you will see your value written to the terminal when using this method.

Another method is to have “sudo” start a shell and redirect from within that shell:

If using single-quotes to wrap the command, this will prevent environment variables from your interactive shell from getting expanded into the command. Instead, expansion takes place in the root shell. This may be beneficial in some cases.

The previous methods use sudo, which will typically ask for a password. If you want to permit certain operations to be run without requiring manual password entry (e.g. for scripting or for hoykeys), you can put the commands into scripts, chown the scripts so they’re owned by root, then edit the “sudoers” file appropriately.

You can also replace the scripts with C programs that call setuid to acquire root. After compiling, you must chown the programs to root and set the setuid bit on them so that they can acquire root automatically.

This method requires care since you’re allowing any user to run certain root-only operations. Be careful of what commands you permit to be run like this, take care to avoid buffer overruns/underruns, and compile in ultra-strict mode (-Wall -Wextra -pedantic -Werror -fstack-protector).